Self Harm Isn't Always As Obvious As It Seems

If you were to ask someone to explain self harm they would often say it is cutting ones self due to anxiety, depression or anger but there are many forms of self harm that may go unnoticed or may not be so obvious.

More by this Author 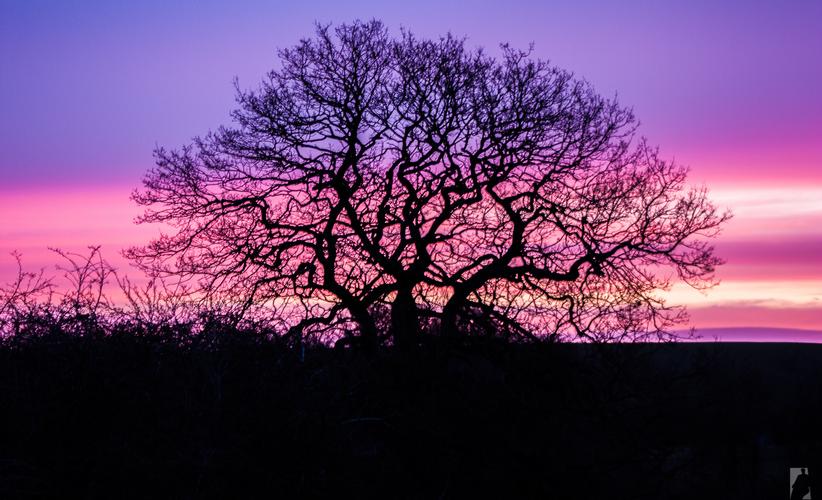 If you were to ask someone to explain self harm they would often say it is cutting ones self due to anxiety, depression or anger but there are many forms of self harm that may go unnoticed or may not be so obvious. it is important to recognise these signs so if you or someone you love is suffering in this way you can seek help.

After speaking to someone this week in regards to self-harm. I wanted to share some information I learnt whilst training. Self-harm isn’t always about someone purposely hurting them-self it can manifest in many ways. ??

1. Overspending
Spending money that you don’t really need too. My personal biggest down fall, if I’m depressed, I buy things. A lot of it has to do with self-image too. I think if I have nice things, I will feel better about myself. Then there is that part of me that just wants to fill that void. erratic spending makes me feel worse when I realise I ‘wasted’ money. Then I descend into the cycle all over again.

2. Isolating Yourself
Actively isolating. Staying home all the time, even when you know it would be good for you to get out and do something.

3. Having More Casual Sex Than Usual
Believing that having sex with someone will give you more confidence, make you feel wanted or just simply exchanging sex for just someone to hold you for a while. but often left feeling used or empty again afterwards.

4. Putting Everyone Else’s Needs Before Your Own
One destructive behavior people don’t think of as self-harm is putting others needs before your own. An example is having bills of your own to pay, but your friend’s/boyfriend need money so you give them your own bill money to pay their bills, and your left scrambling to get money.

5. Eating Too Much or Too Little
binge eating, Losing all mindfulness of what Your eating continue to eat until you can’t any longer. Then, begin self-loathing and hating yourself for what you’ve done Or Restrict food because you feel you don’t deserve it or simply because you forget because you have too many other things on your mind.

6. Allowing Toxic People Into Your Life
allowing toxic people back into your life constantly because you feel as though you deserve the way they treat you. having this notion that You deserve punishment so you do that by letting toxic people stay in your life.
7. Putting Yourself in Risky Situations
Generally risky behavior, such as going out during the night in a bad area. placing yourself in a position where you feel anxious.

9. Scratching
Scratching your arms or legs raw. People often tell their therapist only to be dismissed and told that self-harm is only when you draw blood.

10. Avoiding Going to the Doctor
Continually avoiding the doctors when you’ve seriously injured yourself and could do more damage. Honestly, I’ve had bad experiences at the doctors and try to avoid it as much as possible.
Not doing anything. Giving up. Canceling appointments, not bathing or cleaning, skipping meds because it all seems so pointless. And doing it all in isolation to avoid being a burden.

11. Sabotaging Important Relationships
hurting the people you love. destroying relationships in your life because you don’t think you deserve anything good. So just ruin everything

12. Excessive Use of Alcohol or Drugs
excessive drinking of alcohol. drinking more heavily when depression or anxiety is worse because the alcohol gives you a temporary mood improvement and makes it easier to keep a mask of happiness on around those who care about you
self-medicate. Whether it is weed, coke, alcohol or Valium. Most people don’t really see it as self-harm at the time — that is until a few days later when they crash into another depressive episode and realise what they’ve done.

13. Eating or Drinking Things You Are Allergic to
For example being allergic to milk but drinking it anyway because you simply can’t be bothered to get the alternative or feel annoyed that you have to compromise your diet because of an allergy.

14. Punishing Yourself by Not Dressing for the Weather
forcing yourself to keep from putting on extra layers to keep warm for a time. Telling yourself to just give in to the cold. so using your discomforts as a punishment for yourself since You feel you can’t allow yourself to harm yourself in the same ways you used to or the ways you want to.

15. Over-Exercising
Overtraining in the gym. People think because you’re active… that you’re actually doing well.
Over-exercising. People tend to think of it as a healthy coping skill, but some abuse it — resulting in overuse injuries and dangerous energy imbalance.
If you are struggling with self-harm or self-destructive behaviour, you’re not alone. ??

Your E-mail has been sent. We will be in contact with you soon.

Please refresh the page and re-submit the form.

SORRY
Your content caused an error and your email has not been sent.
Please remove any unusual characters and try again